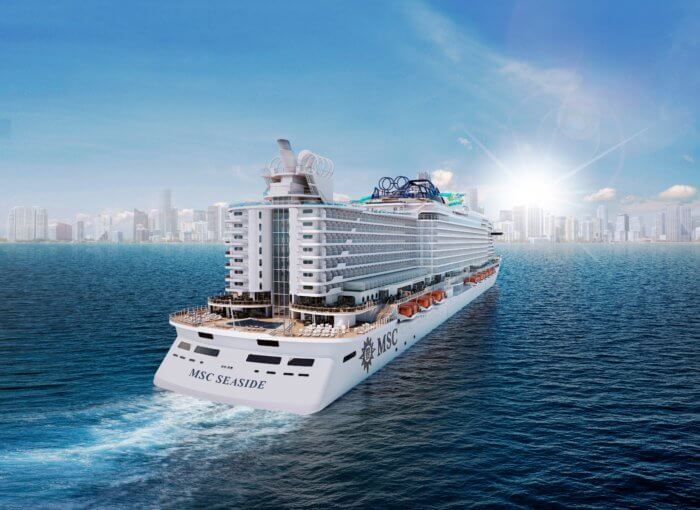 Here’s a tip from us (and we are some very experienced cruisers)…try and book your next cruise on one of these NEW SHIPS!

All cruise ships are utterly stunning. And the view from your balcony cabin or the top deck is the same on every ship.

But these days, the newest of the new ships are so luxurious, so large, and have so many exciting new features that – we would love to get on them right away!

Click on links below to see best deals on all upcoming sailings on the world’s most recently debuted new cruise ships.

-Carnival Vista brings you the first IMAX at sea, a SkyRide, and a Sports square

– Enjoy the Eden garden lounge, moving on the Magic Carpet bar, and a glass view that creates the “infinite” verandahs

-The Diadema began cruising the Mediterranean in 2014

– It features 7,000 pieces of art, a vintage ice cream parlour, and a laser tag/laser maze area

– Costa is consistently one of the best deals for our military families in Europe because it has cabins that hold 5!

-The Fascinosa began cruising 2012 in Europe

-This new ship features no less than 4 pools and 5 jacuzzi hot tubs! Plus it has a waterslide and a grand prix simulator!

– Costa is consistently one of the best deals for our military families within Europe because it has cabins that hold 5!

Cunard will be adding a new ship in 2022. (More information to come)

– built in 2012, the Disney fantasy does 7-day cruises out of Port Canaveral year-round

– The Fantasy is great for families with cabins that hold 5 people, Disney character greetings and a new Aquaduck water slide!

-There are also adult only parts of the ship- including a spa, for parents to enjoy while kids are in the kid’s club

– This new ship will begin sailing in December of 2018 from Rome to Ft. Lauderdale

– From there, the inaugural season will be in the Caribbean

-It includes Blend, where you can make your own wine, a music walk with performers, and Holland’s first staterooms for solo travelers

– It will have a 360-degree promenade with glass railings that encircles the ship for a great view!

– This ship will also have more balcony rooms, glass elevators, public areas, and new cabins that accommodate up to 10 people!

-will begin cruising in 2017 in the Caribbean

-It will feature an interactive waterpark with slide boards on the slides, an ocean level promenade, and glass elevators

-This ship will also feature new stateroom types focused on larger families that can accommodate up to 10 people!

-will begin cruising in 2017 in Europe

-Cirque du Soleil has started a partnership with MSC and will perform!

-New aqua park, an amusement park with bowling and a 4D cinema, and the all-inclusive MSC Yacht Club.

-Tailored for Chinese voyages this ship features an onboard racetrack, racing simulations, and a serenity park

– For US Citizens visas may be required for China but not for Japan, see here for details

– began cruising in 2015 to Bermuda and the Caribbean

– The Escape has Nickelodeon mini golf, a kids club, and giant water slides in the aqua park

– There is also a bowling alley, blues club, ropes course, and sports arena to keep you moving

– The Majestic Princess began sailing in the Summer of 2017, christened by NBA star, Yao Ming

– The nights are host to movies under the stars, shows, dancing, and even a colorful Bellagio-style water show

-Kids will love seeing nightly movies under the stars will play on an even larger screen, or shoot in the laser shooting range!

– set sail in June of 2013 and is now cruising in Europe, and the Caribbean!

-Kids will love nightly movies under the stars will play on an even larger screen with popcorn, and excursions designed by the Discovery Channel!

Royal Caribbean Symphony of the Seas

– Will sail in Europe starting in March of 2018

-This ship has Family Suite staterooms with a slide for the kids!

Royal Caribbean Ovation of the Seas

-began cruising in 2016 in Southern Europe

Royal Caribbean Harmony of the Seas

-began cruising in 2016 and travels all over the world to Northern Europe, the Mediterranean and the Caribbean

-part of the Oasis Class that features water shows in the Aqua theatre, a FlowRider surf simulator, a zipline, and 7 neighborhoods full of shopping and entertainment- See more here

-Will begin sailing in August of 2018 in Europe!

-The Pursuit will have longer journeys to smaller boutique ports

-The Pursuit has a cabaret lounge and upscale bars, lounges, & pools for an adult getaway 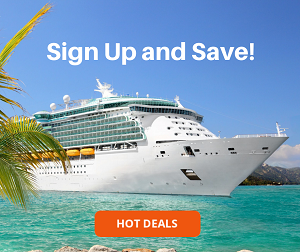